Looking down at Pittsburgh from a Mt. Washington, it’s difficult to imagine it as the city of steel and smoke it used to be.

For over one hundred years, Pittsburgh was a mecca of industry: the primary provider of metal supplies throughout the nation. In that time, Pittsburgh became known for its diverse workforce, high culture, soot-filled sunless skies, and urban revitalization. The one constant that supported all of this was steel—and then the industry collapsed.

Not a single steel mill operates in Pittsburgh today, but the city continues to thrive as heavy industry has been replaced by medicine, technology and education.

The hospitals of Pittsburgh are the city’s largest employers, and The University of Pittsburgh Medical Center (UPMC) is one of the leading health care providers in the nation. 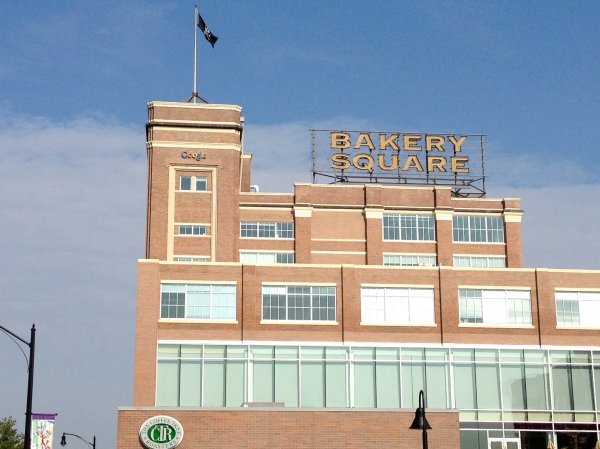 There are over 1,600 technology companies based in Pittsburgh. One of the most notable near-ubiquitous Pittsburgh branch of Google, which takes up residency in an old Nabisco cookie factory not too far from Scholar Hero’s own offices.

Pittsburgh is home to some of the most accredited universities in the country: The University of Pittsburgh, Carnegie Mellon University, and Duquesne University, among many others—demonstrating that this city once built on brawn now uses its brain to ascend to new heights.

Pittsburgh is one of the most remarkable examples of urban reinvention. Innovative corporations occupy historical buildings, and established universities push progressive healthcare and technology programs. Pittsburgh is the best example of an old dog with new tricks, and it continues to change itself through diversity, adaptation, and improvement.

2 thoughts on “The Reinvention of Pittsburgh”