Pittsburgh is no stranger to revitalization. We even wrote an in depth blog post about it. Three major initiatives are arriving in the Pittsburgh this fall continue the city’s great strides in artistic and cultural growth. These events stand as a celebration of how far Pittsburgh has developed and as a testament to the city’s future as an international center of culture. Here is what you can expect:

On September 27th Pittsburgh’s rivers will become reminiscent of a very large bathtub. A four-story rubber duck designed by Florentijn Hofman and assembled in Pennsylvania will float from the West End Bridge, around the point, and down to Roberto Clemente Point. 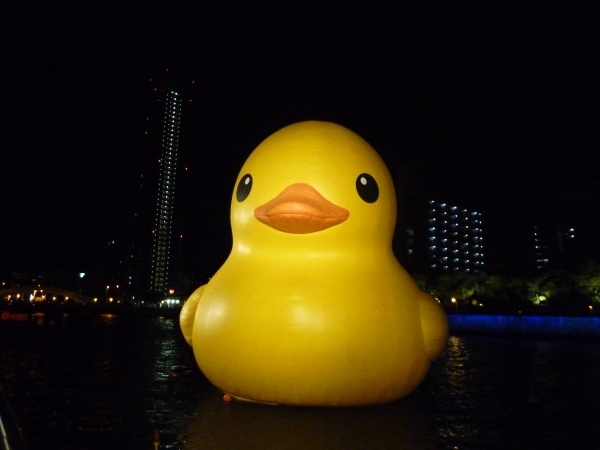 From October 4th to October 6th  Pittsburgh will be home to 34 artists from around the world. This citywide exhibition and the art that it brings will celebrate community and humanity. 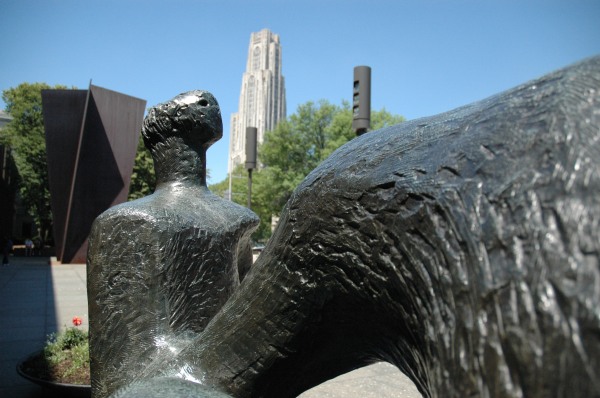 October 15th-18th will bring 300 urbanists together for discussion, presided over by none other than Charles, Prince of Wales.  These speakers will talk about the future of industrial cities, all with one of greatest examples of transformative success as their backdrop.