How prestigious is your university? Times Higher Education recently released this year’s reputation rankings for colleges across the globe. The meticulous methodology for their survey (found here: http://www.timeshighereducation.co.uk/world-university-rankings/2012/reputation-ranking/methodology) leaves little in the way of surprises, although some universities should be pleased at the changes from previous years.  Here are some highlights:

The first three positions on the list remain unchanged since 2011 with Harvard University as number one and MIT and Cambridge to follow, but Oxford moves up two ranks from last year to round out the top four. 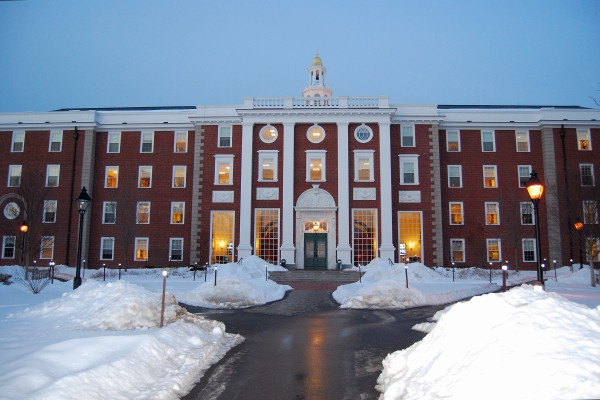 The United Kingdom occupies two positions in the top ten while The United States takes up an outstanding seven. The University of Tokyo, coming in at rank nine is the only one in the top twenty. 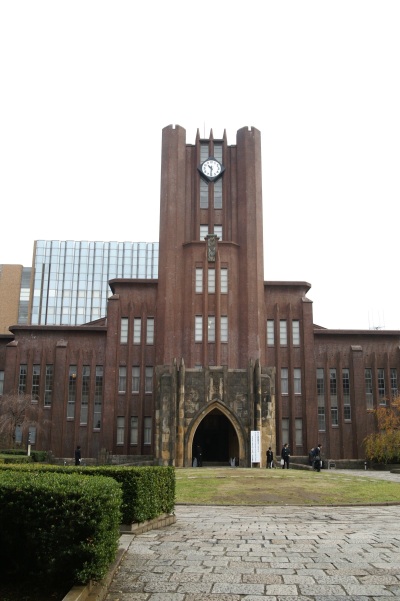 In Scholar Hero’s own backyard are Carnegie Mellon University and the University of Pittsburgh, who both managed to remain in the top 100. Carnegie Mellon jumped an impressive eleven positions from last year to achieve thirty-seventh. However, Pitt continues to fall in the rankings, going from the sixties to the seventies.

A view of CMU with Pitt’s Cathedral of Learning in the background. (Photo Source: Filipe Fortes http://www.flickr.com/photos/fortes/)

You can read more about the data and see all of the rankings here: http://www.theguardian.com/news/datablog/2013/mar/05/world-top-100-universities-reputation-rankings-times-higher-education

Let us know where your university ranks.